Fearless and United Guards more popularly known as FAU-G, an Ultimate Indian Action Game developed by the Bangalore-based nCore Games is all set to release in November 2020. The developers, nCore Games announced the news via their official Twitter account, on the evening of 25th October. There was already enough excitement among the gamers regarding the launch, which finally came to an end.

About the FAU-G teaser

The company had already created enough hype among mobile gamers. FAU-G’s first attention came right after the ban of PUBG Mobile. In addition to that, during the initial announcement FAU-G received a lot of criticism regarding the concept, the first poster, etc. But gradually they managed to impress the crowd by addressing all the criticisms they received.

After the announcement, many fake trailers and gameplays surfaced on YouTube regarding the game. In one of the tweets, Vishal Gondal said,

In a recent press meet, Vishal Gondal, the prime Advisor, and Investor at nCore games revealed that FAU-G will not launch with a Battle Royale mode like PUBG Mobile. As of now, it’s a simple Third Person Shooter, where the players will experience the Galwan Valley Clash. In the future, the game may feature the Battle Royale mode. Apart from these, there won’t be any weapons also, as per the bilateral agreement between India and China in 1996. Only melee weapons are available for combat.

As confirmed the game teaser focuses on the first episode, based on the Galwan Valley incident. So far, there have been no revelations about the game as the trailer does not show any gameplay or weapons used. The teaser shows some early glimpses of the first episode ahead of FAU-G’s November release. In the one-minute-long teaser, there was a glimpse of combat without weapons, as mentioned by Gondal. The graphics of the game are not top grade or excellent going by the teaser, but since this is only a teaser, we can expect quality gameplay and graphics improvements from nCore games upon release.

When will FAU-G release

With all the reports and speculations till now, the game looks promising and exciting from the video. Gondal also claimed that the game is not a clone of PUBG Mobile and has different concepts and features. Till now there is no announcement for the exact date but with the teaser launch and a November release confirmed, we can expect FAU-G to go live soon.

What are your thoughts on as FAU-G is set for a November release? Are you excited about the upcoming game? Do let us know in the comments! 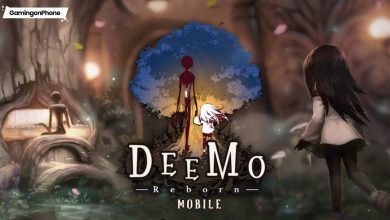 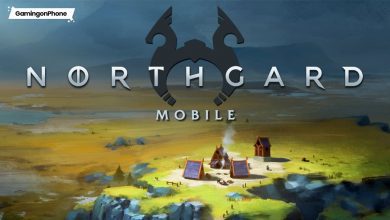 Northgard: The popular strategy game is coming to Android and iOS