Doomsday events are very common in Fortnite. They come and go but leave chaos in their path. This kind of event instills a FOMO feeling in the loopers and everyone sets their alarms straight to catch up with the event. Recent leaks have made the loopers curious regarding an upcoming Doomsday event in Fortnite. Unfortunately, this has nothing to do with the Doom crossover that was teased a while ago. The imagined order has its version of releasing hell in Fortnite.

Doomsday event part 2 can feature the Imagined Order in Fortnite

A while ago a new landmark codenamed DDMachine was discovered in the files, which stood for Doomsday Machine.

A version of this machine was built by Midas in Fortnite Chapter 2 season 2. He planned to break the loop by pushing back the storm. Once freed from the Imagined Order’s influence, he would have been able to escape but fate had its plans.

His plans didn’t go as he thought they would and it ended up causing a massive tsunami that flooded and then drowned the island. The resources were limited so there were high chances of things going wrong. However, now the Imagined orders have unlimited resources, things will go as planned. But the question is: what will the machine do?

There isn’t any concrete leak to suggest that events will most likely occur, but there are gameplay tags that provide some information. The new event will attract lightning strikes that will be hitting the landmark, just like the OG Doomsday device. This either means that the lightning is either being used to power up the device or Imagined order is trying to destabilize the weather. Either way, things aren’t clear at the moment.

There’s something to do with heat and thermal energy as well. This can either mean that there is going to be a change in landscape or some link with the POI, but this is rather ambiguous. There is no straight-to-the-point explanation of all these predictions. There are a lot of rumors, some even suggesting the return of Midas. Overall nothing is clear at the moment, so all we can do is wait for the official release.

How much are you excited about these leaks suggesting the comeback of the Doomsday Event in Fortnite? Drop in your opinions in the comments section below! 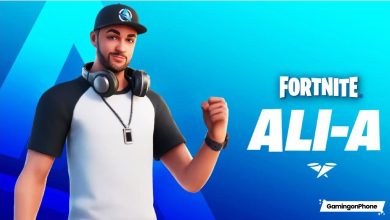 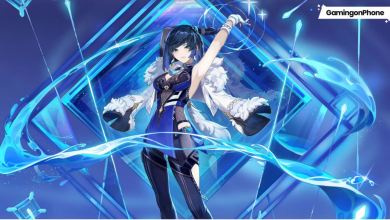 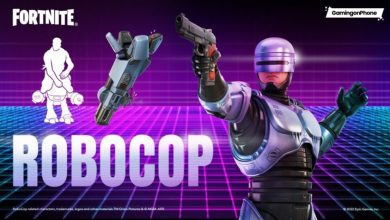