Players globally have waited through the entire month of August for the main event pertaining to the 5th-anniversary celebration of Free Fire. The peak day of the 5th anniversary celebration event which is around the corner will feature the Justin Bieber concert and related events in Free Fire. Players will be able to readily participate in the major event of this anniversary, which will be released globally. To watch the famous pop star’s in-game concert players need to go through a few steps. Take a glimpse below to enjoy the in-game concert, which premiers on the 27th of August 2022.

Following are some instructions for watching the concert:

The 5th-anniversary celebrations will feature events and exciting rewards

Here are some of the details of the peak day celebration:

Players can only get the J Bieb aka Justin Biber character for free only after completing this event. Check out the event rules for a clearer understanding:

Here is the list of all the rewards for each box.

The anticipation days are finally over because the Justin Bieber in-game concert is being organized and will go live on August 27, 2022. So, join the celebration to experience the music and become a part of the virtual concert.

Read our other articles on Free Fire here

Are you excited to celebrate the 5th anniversary of Free Fire with an in-game concert by Justin Beiber? Let us know in the comments below! 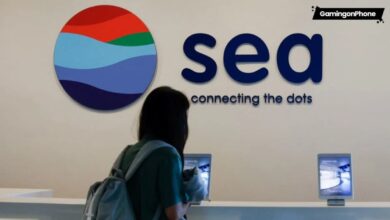