The Wangsheng Funeral Parlor Discord has recently made a number of character leaks involving Sumeru characters, artifacts, and more. Along with other Genshin Impact information, they feature the unreleased characters Cyno, Collei, and Scaramouche. The Genshin Impact 3.0 release date is getting closer every day, and recent leaks have revealed tons of new information about Sumeru.

Collei, Cyno and Scaramouche are expected to be coming in this update

Along with the Sumeru update in and after Version 3.0, Collei, Cyno, and Scaramouche are anticipated.
While Cyno and Collei may already be seen in Version 3.0, Scaramouche won’t be available until version 3.1 or 3.2. Even more intriguingly, it has been announced that the Sumeru update will include 15 characters, 9 of whom are entirely new, for travelers to use while they explore Teyvat.

List of all the new characters to appear in Sumeru patches

A comprehensive list of Genshin Impact 3.0 leaks that disclose a tonne about Sumeru has recently surfaced. According to the leaks, Sumeru will feature 15 additional characters added over the course of 6-7 patches, which is likely to make it a lengthy game.

It may be possible that some of these characters are not playable. If the Sumeru update will stay for 7 patches, 6 of them would have to bring 2 new characters with one having 3 characters. Genshin has never done things this way and players are expecting the cycles to stay the same. The only confirmed playable characters so far are:

Kusanali is the latest known Archon of Sumeru, the Dendro Archon. She is officially named “Dendro Archon Lesser Lord Kusanali” and will have the female child character model, making her of a similar build as Qiqi and Klee as per famous leaker, Uncle DD.

Moreover, Cyno and Collei are characters that have already been revealed to the Genshin Impact community before. Cyno is a student of Sumeru’s Academia, from the same place that Lisa (our very own Electro librarian) studied. Cyno was first seen in Teyvat Chapter Storyline Preview which miHoYo released before Genshin Impact was officially released.

On the other side, Collei appears in the official manga for Genshin Impact. She embarked on a vendetta to exact revenge on Barnabas, a Sumerian scientist who was associated with the Fatui. Collei and Cyno are on the road together. 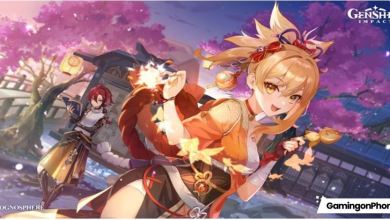 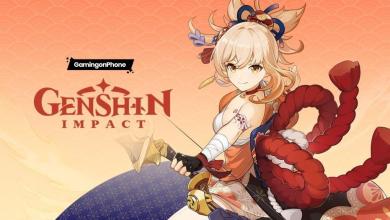 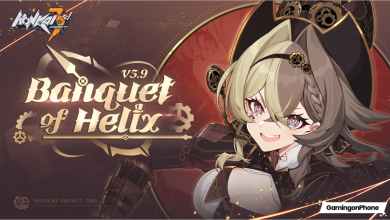 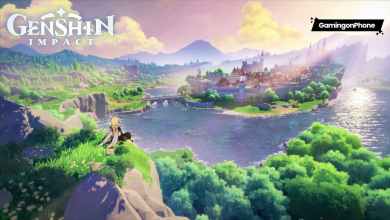