Fans have uncovered and leaked heroes in AFK Arena. A Wilder, Lightbearer and a Celestial. It is not official, when and if they will be released, but here is what has been found and speculated. Be aware, that none of this has been stated officially!

She is holding, what seems like, potions at her hips. From the looks of it, she will be a supporting character for the backline of the game. Either agility or intelligence.

Wielding a big sword and looking rather buff, makes it looks like a dealing damaging tank. His type will most likely be strength, as opposed to agility or even intelligence. He is apparently from a different world and not the current king of Esperia of the lightbearers. People have found some information on his skills and are speculating, that he will be quite OP and unbalance. What are your thoughts on it?

A yet unnamed Celestial hero – Phoenix

She has similarities to Athalia and is wielding some form of a flame sword. Since she looks similar to Athalia, she might be another agility based Celestial. A strength one would be welcoming change, though.

We have already talked about the newest patch that will be coming out, but else does the future hold in this game? Lilith is continuing to push their game and improve it. Fans have shared the leaked heroes in AFK Arena on their official Subreddit, join the discussion here.

What do you speculate about these leaked heroes in AFK Arena? Comment down below and don’t forget to join our Discord Server! 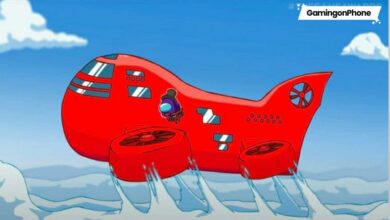 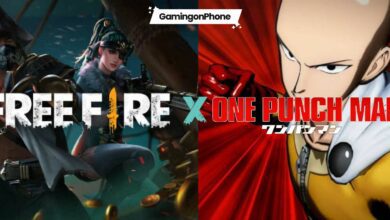 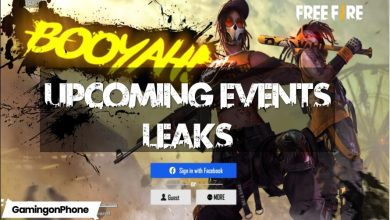