For the third year in a row, Pokemon GO Psychic Spectacular event is returning and will be held from Tuesday, September 6, 2022, at 10:00 a.m. to Monday, September 12, 2022, at 8:00 p.m. local time, bringing with it Mega Alakazam and a host of other uncommon Psychic-type Pokemon for players to encounter. This annual event returns as the first event of the current Season of Light, bringing with it a new Mega Evolved Pokémon, a new Shiny release, a rare Unown feature, and a Raid Day.

Mega Alakazam will make its game debut during the week of September 6th – September 12th during Mega Raids. During the event, Deoxys will also be making a comeback in raids, offering players a second chance to capture the Mythical Pokémon in all four of its forms.

Evolve Kadabra (Abra’s Evolution) or catch Alakazam in raids during the event to get an Alakazam that knows the Charged Attack Psychic.

The following Pokemon will appear more frequently in the wild. Also, for the first time in Pokemon GO, you’ll be able to encounter Shiny Elgyem if you’re lucky!

The following Pokemon will be appearing in raids.

The following Pokémon will hatch from 7km Eggs.

The following Pokémon will be available to encounter when you complete Field Research tasks.

There will also be a Deoxys Raid Day during the event on September 11. It will run from 2 pm to 5 pm local time for all players and include Deoxys appearing in raids more frequently, along with a chance for players to earn five additional daily Raid Passes.

As part of the Psychic Spectacular event, we’re holding a special Raid Day to celebrate the Mythical Pokémon Deoxys! Deoxys will be appearing in Five-Star Raids in all of its forms—and if you’re lucky, you may encounter a Shiny one!

Apart from all these, Kadabra, Kirlia, Gothia, Elgyem, Solosis, and more Psychic-type Pokémon will be appearing in the wild more frequently throughout the event.

Are you excited about the Pokemon GO Psychic Spectacular event? Do let us know in the comments below! 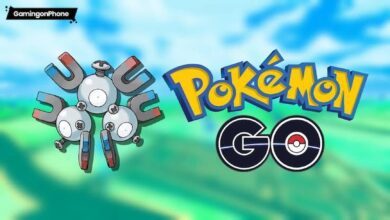 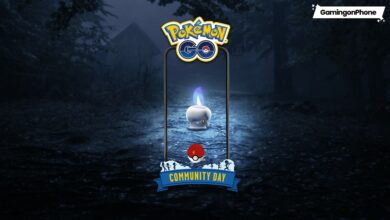