Rec Room, the top platform for virtual worlds, games, and user-generated content, has made Showdown, its newest Rec Room Original experience, available for early access. Showdown gives both creators and gamers a brand-new frontier to explore, create, and compete with the community. On August 18, 2022, the Showdown room will go live across iOS and Android with other platforms to follow.

Players in Showdown board the Rec Express and travel to Sarsaparilla Springs, a deserted town that has been turned into an action-packed battleground. When they get there, these trailblazers can gear up in brand-new western garb and form a team to engage in 3v3 cork-loaded shootouts for sought-after prizes. The best of the ancient West will be forged by those who stick together and choose their weapons properly.

“When we set out to make a Rec Room Original, we’re always looking for new ways to expand what’s possible for players and creators in Rec Room,” said Josh Wehrly,  co-founder and assistant creative director, Rec Room. “Originals not only give us the opportunity to deliver rad new games but also drive creation in Rec Room forward by releasing the tools that power these games to the creative community..”

The Showdown room introduces creators to Rec Room’s new Maker Pen tools and gives them the opportunity to improve their rooms with chips, circuits, and new Maker Pen materials. It also features PvP rooms for fun multiplayer experiences. In addition, designers will now be able to create weapons with specifications including rate of fire, distance, and star ratings, enabling more intense multiplayer encounters.

Players will be encouraged to display their original PvP works in the PvP Game Jam in the upcoming months so that they may test out novel ideas and gain community feedback. Rec Room also invites its community to participate in the Showdown film contest and share their Showdown memories.

Check our other articles on Rec Room here

Are you excited as a new original game from Rec Room, Showdown is now in early access? Let us know in the comments below! 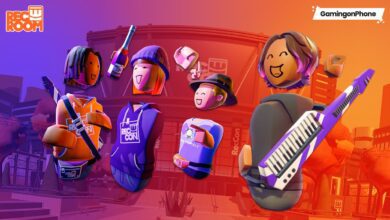 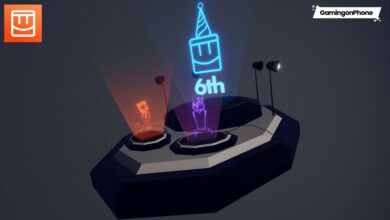 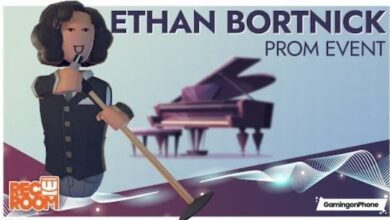 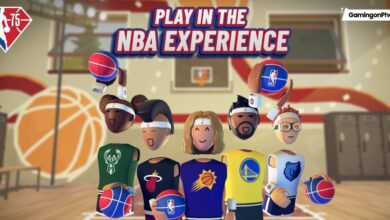