Smash Legends is a real-time brawler featuring action-packed 3-minute battles played with easy controls. With its intuitive gameplay and attractive character designs based on a reinterpretation of fairy tales, Smash Legends is being loved by casual action game players from all over the world and is maintaining a global average of 4.0 ratings on both Google Play and App Store.

Smash legends to celebrate for their 5 million downloads acheivement

Celebrating its global five million hits, Smash Legends is hosting a ‘5 Million Downloads Celebration Event’. For seven days starting today and until September 24th, all players logging into the game will be rewarded with 500 Coins and a Special Box.

Meanwhile, Smash Legends is continuing six months of live service and active communication with its global player community, constantly offering diverse characters, modes, and maps to play with. The game currently presents 17 characters and 10 modes, and as a multi-platform game, supports cross-play between mobile devices and PC (Steam).

For more information on Smash Legends including its ongoing events, visit its official website and social media channels.

LINE Games Corporation, an affiliate company of the global messenger service LINE, specializes in the game business. Based in Seoul, Korea, LINE Games emerged as a premier developer and publisher in August 2018 by acquiring NextFloor, which has been making and servicing acclaimed mobile titles since 2012.

LINE Games is currently expanding its global game business, beginning with global releases of its major mobile hits such as Exos Heroes, followed by its console title Buried Stars on Nintendo Switch and PlayStation 4.

Building upon its lineup of casual and role-playing mobile games, LINE Games is now working on PC and console titles ranging from open-world MMORPGs and Survival MOBAs to TPS RPGs. LINE Games is working closely with LINE on its “fun challenge” to make great games across all platforms and genres. 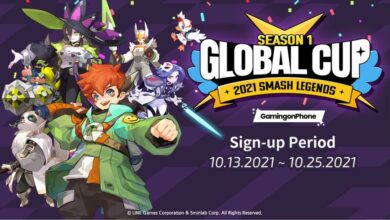 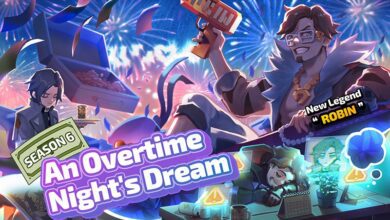 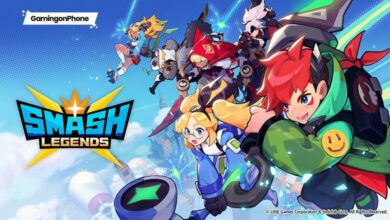 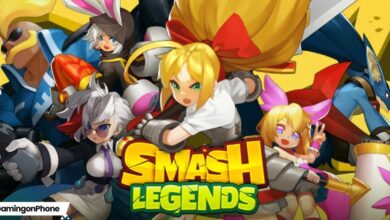 Smash Legends: The multiplayer-action game will release in the first half of 2021