13 users can each register 1 participant for the lineup in Club Confrontation, which is played with a lineup of players who are members of the club rather than individual users. Only the club master and manager will be able to register the final lineup, which will include 9 hitters, 1 starter, and 3 relievers for a total of 13 players. It is not possible to register duplicate players for the lineup.

Club Confrontation pits clubs against one another using their best lineups of players and is only accessible for a short period of time. The format of the matches will be 1v1 PvP. Depending on the outcome of the game, Gold and CP (Club Points) will be given out, and Honor Points, as well as boxes containing Gold, Player Cards, and Star Pieces, will be given out automatically based on the Confrontation standings.

Read our other articles on Super Baseball League here

Are you excited as Haegin releases Club Confrontation in Super Baseball League? Let us know in the comments below! 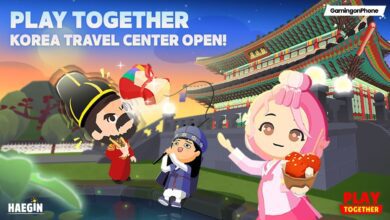 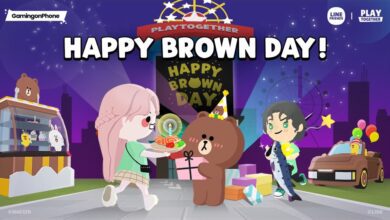 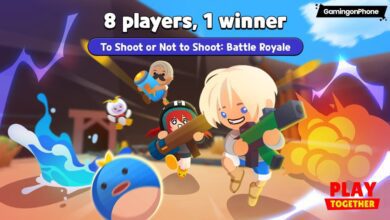 Play Together to release the To Shoot or Not to Shoot: Battle Royale minigame in its next update 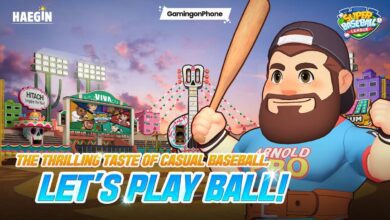