Diablo Immortal has been headlining charts across the world after the global release. Gamers across the world have appreciated the gameplay mechanics, the visuals, and the storyline. This also led the game to debut as #1 on the App Store in the US and 40+ regions. However, Weibo had banned the Diablo Immortal account from new posts just days before the highly anticipated release.

Therefore, NetEase’s Chinese version of Diablo Immortal was scheduled to release for PC, Android, and iOS platforms on the 23rd of June, 2022. There have been a few optimization adjustments to the game, which have been made to suit a larger number of devices. The game experience in the official online version will become smoother and bring better game content to everyone.

According to a tag on the platform, Diablo Immortal has 45,900 followers on Weibo and was “forbidden from posting” on Wednesday. This comes amidst the final days before the launch of the game. NetEase and Blizzard jointly developed Diablo Immortal’s Chinese version which is due to be released on June 23.

NetEase also said that the game has gained enough attention from the Chinese gaming community, gaining 15 million subscriptions in China by May 2022. The 4-year long wait since the announcement of the game has mounted up enough excitement in the Chinese gaming community. Weibo specified that they banned Diablo Immortal’s account from posting new posts in “violation of related laws and regulations”. This has had an adverse effect as the game is due to release in a couple of days.

Speaking in a recent earnings call, Netease’s Chief Financial Officer, Charles Zhaoxuan Yang had said that “As one of the gaming community’s most anticipated titles this year, Diablo Immortal marks one of the most ambitious game releases in the Diablo franchise’s 25-year history,” he also added that “We consider the debut of Diablo Immortal a huge opportunity to show the world, particularly Western gaming community, about NetEase’s strong [research and development] capability.”

Amidst all this, the ban on Weibo is an alarming situation for NetEase as the company’s top-grossing field is its online games, bringing about 70% of its net revenue. For the last year, gaming companies have been going through a rough phase in China as the Chinese government has made it extremely difficult to obtain licenses.

What are your thoughts as Diablo Immortal is banned from making any new posts on Weibo? Let us know in the comments below! 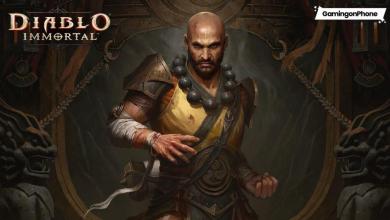 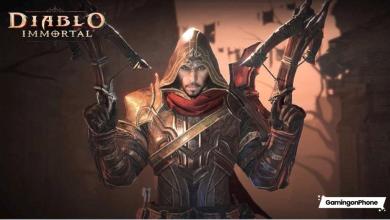 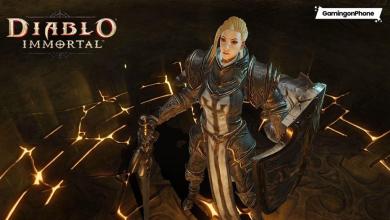 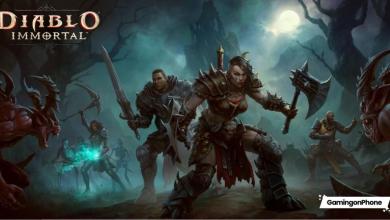