Call of Duty Mobile features some exciting game modes and several options to experience the popular first-person shooter franchise on the mobile platform. But, it looks like something more interesting is in the pipeline. While a few weeks ago the developers announced that they were giving esports a thought for COD Mobile, but according to recent leaks, Activision will soon be launching the COD Mobile Championship 2020. Here in this article, we have summed up all you can expect from the upcoming grand esports event from Activision.

For now, Activision hasn’t mentioned any official information about the arrival, but according to the leaked images, the qualifier round of COD Mobile Championship 2020 will kick start on April 3, 2020. Again, it’s not an official date, Activision might push back the official release. And the delay we are seeing in most of the worldwide events, it is likely to happen.

Before the players face each other in the COD Mobile Championship 2020 they will have to get through each of these rounds,

You can check out the image below for more info

In COD Mobile Championship 2020, anyone can participate, compete, and show their gaming skills. On qualifying, you will get not only the chance to face more competitive players but also, you will win rewards on qualifying each round.

Firstly, you will get a reward for “Signing up” in COD Mobile Championship 2020.

After that, players will be rewarded on the basis of the points earned in each round. A total of 10 matches can be played in each qualifier round, where, on winning a match, the player will earn 10 points. And to qualify the round, a total of 60 points are needed. However, we are yet to know the monetary value of rewards. Hopefully, we will get to know that once Activision decides to announce it officially.

This is all we know about the COD Mobile Championship 2020 for now. Stay tuned, as we will share more details and information as soon as possible.

Until then, you can go through this video to get a good idea of the COD Mobile Championship 2020.

Read – 5 Tips to level up fast in COD Mobile

So what do you think about this COD Mobile Championship 2020 leaks? Do let us know in the comments below! 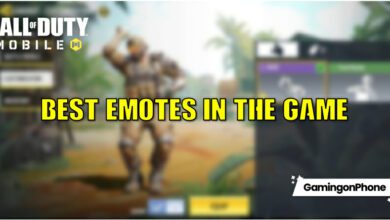 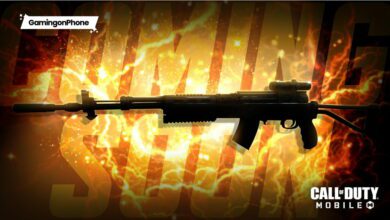 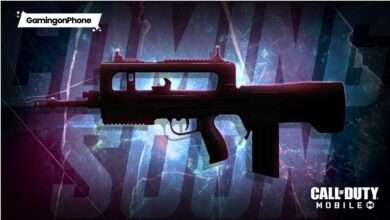 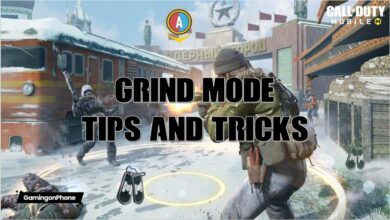