Bastion is a common rarity hero in Bullet Echo which is unlocked very early on in-game. It is one of the most useful heroes to have in a 3-man squad. Armed with the most powerful armor and a rapid-fire shotgun, Bastion has the ability to put a personal power shield. Despite the slow speed and huge hit-box, an upgraded Bastion will drive fear into the hearts of your enemies. In this detailed Bullet Echo Bastion guide should help you in getting the best out of Bastion.

This hero is best suited for defensive-minded players, Bastion has very strong HP and Armour stats, as well as the Shield ability. This means that it is best for Bastion to play defensive for your teammates. Due to the low attack damage and mobility, playing solo is undesirable. You will easily get spotted and taken out if you are on your own as Bastion.

Shield – This is one of the more overpowered abilities in Bullet Echo. A Bastion with a shield activated is almost impossible to beat. Bastion will move slower with the shield, however, almost all damage from the front will be absorbed. Also, remember that the Shield causes grenades to bounce off. You can use this to push grenades towards your enemies, this will inflict little damage on you and more on your enemy.

Battle Kit – This ability will not only restore your health and armor, but it will also increase your max health and armor capacity, making you much stronger. Applying this kit will result in a temporary disability to fire as well as temporary slow movement, but the benefits are worth it.

Armored – With this ability, you will be getting a set amount of armor every second. Not only that, the maximum capacity of health and armor are also boosted, as well as the weapon damage. Upgrade this passive further and you will have the ability to gain armor every time you take damage. All these boosts make Bastion a true tank.

Defender – Whenever you take damage, Bastion will provide support for allies by giving armor and reducing incoming damage for allies within a range. This passive requires more upgrades than any other, but it will make your 3-man squad almost unstoppable.

Tips and Tricks to master Bastion

Up next in this Bullet Echo Bastion guide are the tips and tricks to master this hero in different circumstances in the game.

Check out our other Hero Guides in Bullet Echo with an in-depth analysis of how to use them.

That’s it for today in the Bullet Echo Bastion guide. Did you find this guide helpful? Let us know in the comment section below. 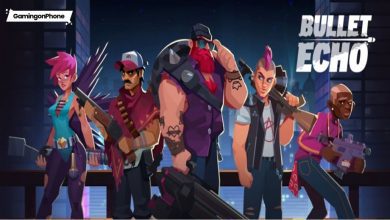 Bullet Echo Stalker Guide: Analysing the hero and Tips and Tricks to master him 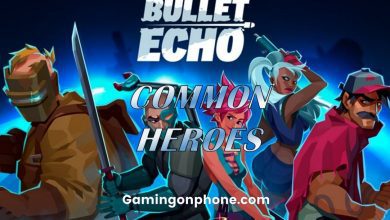 Bullet Echo: Analysing the Common Heroes and how to use them 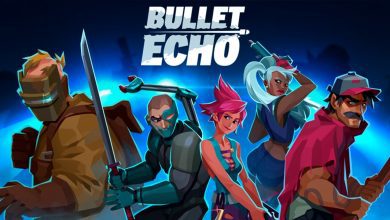 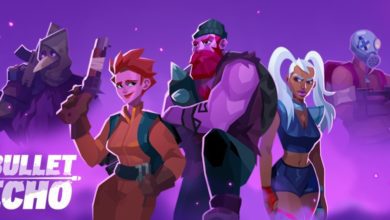