A player’s combat rating decides on whether he has the capability to face a battle or is he ready for certain encounters in the game. There are numerous factors that decide your combat rating in Diablo Immortal. Here in this guide, we are will discuss what is combat rating and how we can increase it to level up in the game.

These are the four factors that decide upon your current combat rating. In general, Combat rating judges a player based on their capabilities to handle a full-fledged battle and whether the player even stands a chance and is ready to go for that battle. If your combat rating falls below the required rating, the game will not allow you to go for that particular battle or raid.

Sometimes players get overwhelmed after playing a number of quests and battles and wish to continue further gathering confidence. The combat rating system basically then warns you to hold on and wait. So basically in short words, Combat rating is a score that determines how much a player is registering damage to their enemies.

How to increase the Combat Rating in Diablo Immortal

Quite obvious, that the better your Gear will be, the better you can level up in the game efficiently. So it is important to upgrade your gears whenever an upgrade flashes on your inventory menu because with better quality and rarity of your gear comes a desirable boost to your combat rating.

Normal Gems can be found from the hidden mini-dungeons that typically spawn near shrines or treasure chests. Once you have acquired a better gear in Diablo Immortal, you need to start searching for gems to insert them into your gears. Normal gems are required to be inserted in the secondary gears to increase your health, damage, and armor. As all these attributes increase, it will also contribute to increasing your combat rating.

Legendary gems are required to be inserted in the sockets of primary gear. Equipping legendary gems in your gear is one of the most important ways to increase your combat rating. Legendary gems can be found while you are running through Elder rifts or they can be purchased from the Hilts Trader.

After unlocking the Helliquary Raid system in level 36, Challenge bosses with a group of 8 and proceed to fight. In return, these Helliquary raids will help you to earn a passive bonus to your combat rating.

Becoming a part of the shadows faction to face the immortal’s faction in a PvP battleground, can help you to earn a bonus to your combat rating.

After you have completed level 60 in Diablo Immortal, the journey to becoming more stronger doesn’t end here. After hitting Level 60, XPs will not help you gain experience, but rather help in leveling up the Paragon levels which gives access to acquire various skills and attributes and also further helps you to increase your combat rating.

Did you find our guide to increasing Combat Rating in Diablo Immortal helpful? Let us know in the comments below! 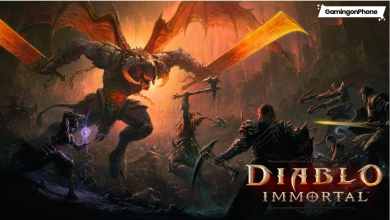 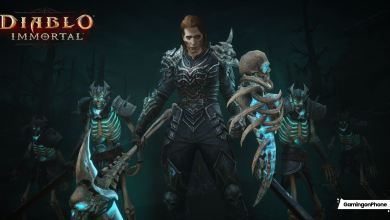 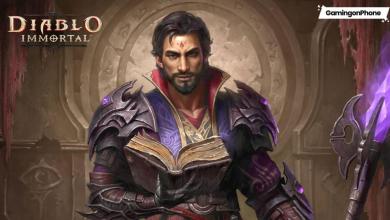 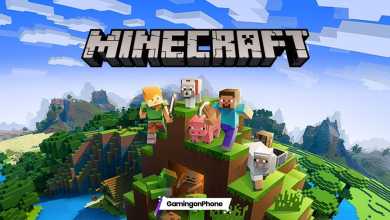