Disney Sorcerer’s Arena has gained a lot of popularity within two months of its release and the developers aren’t leaving any stone unturned to please the players. They have been continuously working on improving the gameplay, adding a range of game modes for a more competitive battlefield among the players around the world. The most recent of them is the ‘Club Conquest’, where the players take to the battlefield as clubs (a group, clan, alliance in general terms) with other clubs around the world. In this article, we bring you all the useful tips and tricks you need to remember to ace the Disney Sorcerer’s Arena Club Conquest.

The Club Conquest is where one club will battle with two other clubs during the battle hour. And only that’s not it, the battle is about capturing and defending the towers with the characters you have. The rewards that pop out from the Club Conquest are exclusive such as character tokens of Davey Jones.

Go through the following steps to know all about the Club Conquest in Disney Sorcerer’s Arena:

How to take part in Club Conquest

Club Conquest Schedule: When can you Attack?

The Club Conquest follows a reoccurring weekly schedule, making it an interesting and confusing battle at the same time. The pattern is as follows:

You can attack enemy bases only during the Attack phase. The Club that reaches 45000 points first wins the Club Conquest. Other clubs are ranked according to the point they earn. Every Club receives a Reward as per the ranking. The Winner gets more premium and exclusive Rewards.

How to earn points in Club Conquest

The club conquest is one of the most difficult club wars, that is available in the gaming community. It requires a fine strategy and time to actually win the conquest. Here are a few special tips that would be very useful in planning the entire Club Conquest. So without further ado, let’s get into the tips which will help you to ace the Disney Sorcerer’s Arena Club Conquest:

The whole conquest requires a proper strategy. The Leader and Co-Leaders of a club have very important roles to play. They will be deciding the placement of every defence team, so as to say the entire defence. Attacking the opponents requires co-ordination of every member. So, discuss well within the club and plan your attacks. We wish you all the best in the upcoming Club Conquest!

Related – 5 Best Characters to get in Disney Sorcerer’s Arena

This is all we have for the Disney Sorcerer’s Arena Club Conquest tips and tricks. Did you find this article helpful? What other strategies do you follow for the Club Conquest? Let us know in the comment section below! 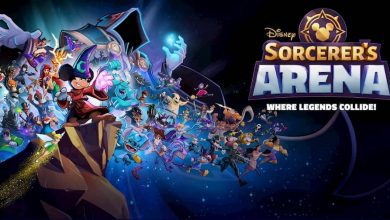 Disney Sorcerer’s Arena: 5 Best Teams you can have 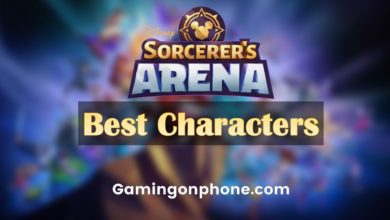 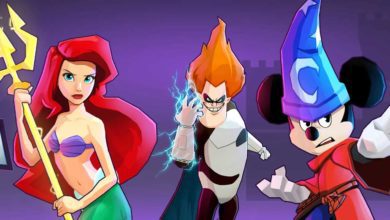