League of Angels: Chaos has three different classes which are Dragoon class, Mage class, and Archer class. Each class has its own fighting style and strength. In today’s short article, we will discuss the tier list of each rank, this will be a brief explanation so it will help you decide which class you think is suitable for you easily.

This tier list should only be taken as a reference because different strategies and compositions can yield different results for players. This tier list will be separated into categories of S, A, and B as follows:

Best Meta Classes for League of Angels: Chaos in April 2022

These are the classes with the most advantageous stats and abilities in League of Angels: Chaos as of April 2022.

If the Dragoon class user player equips it with at least purple-type equipment, the damage dealt by this class is very high, making it very easy when engaged in combat with a strong enemy. The recommended equipment that this class must have is weapon equipment, it is more preferred if this class uses purple, orange, or red type equipment to fully utilize its strength.

Archer class is placed in the A-tier. The Archer class is dependent on its damage and pierce or penetration capability. These two factors need to be balanced, because if one is lower than the other one the effectiveness of Archer class’s attack will be decreased.

The last on this tier list, the B-Tier is the Mage class. Mage class has relatively weak damage but every time it attacks the enemy, it will cause some effects on the enemy, such as debuff.

At a party, the Mage class is usually used as a supportive class, which helps the other class defeat the enemy. Mage classes are very dependent on their skills, that is why mana is very important to Mage class, once the mana is run out, Mage class will become less effective.

Recommended equipment for Mage class is to focus on HP and DEF equipment like gauntlets, clothing, shoes, and other equipment that increase HP and DEF stats since Mage class does not really need additional damage, but if you are playing solo, it is better to have a couple of ATK increasing equipment with you.

Through this short article, we have seen the tier list of each class. The explanation here is just a brief explanation of each class, if you want to understand each class more, you will need to experience it for yourself in the game, you can try each class by using multiple accounts in your game, by doing that, you will have a full understanding of each class and decide which one is the most suitable for your gameplay.

What do you think about this League of Angels: Chaos Character Class Tier List? Let us know your opinions in the comments below!

Checkmate Heroes is an idle RPG title from YOOZOO Games, now up for pre-registration on Android 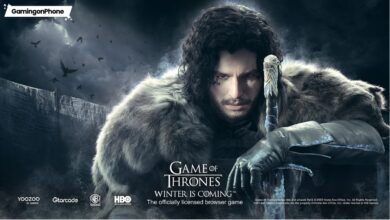 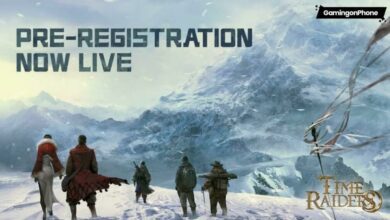 Time Raiders is an eastern-themed adventure MMORPG, enters pre-registration on Android and iOS 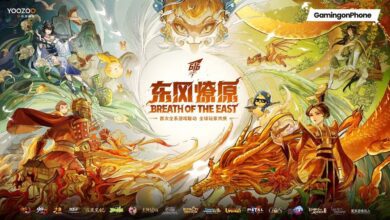