Pokemon Master Ex is one of the most popular Pokémon games for the mobile platform. Released in 2019 for iOS and Android, the game quickly rose to fame because of its fun gameplay and graphic design. It is one of the most played games in the Pokémon series, trailing behind the hit game Pokémon GO for the Mobile Platform. Over time, The Developers DeNA has added various Items and in-game goodies that can be unlocked with Battle Points (In-game reward system). But before buying any items using the battle points, you must know what battle points in Pokemon Masters Ex are and how to obtain them.

What are Battle points in Pokémon Masters EX

Battle points are a form of in-game reward system that is used to buy many in-game goodies and items. To see the list of items redeemable using battle points, players need to check the tier reward system on the main page on the left-hand side corner of the screen. The points are usually accumulated as tickets and then can be traded for the required goodies.

How to obtain Battle Points in-game

The Battle points can be obtained by a player in a variety of ways. Players can take part in the daily regional rotations to earn a fair amount of battle points. Apart from these daily quests, players can also obtain a lot of Battle points by completing certain special events and challenges.

These Special Challenges usually includes the like of taking on a Boss or completing a certain task in a specified region.

As mentioned earlier, special events are usually time-bound. So, players must complete these special events within the allotted time frame to obtain all the battle points associated with the event. The game generally has at least one limited-time event at a given time. Players must make a note of these events and track others to get further Battle points for their account.

The number of Battle Points you can earn in Pokemon Masters Ex is increasing at a rapid pace as the developers are constantly adding more and more limited-time events each week. To accommodate the increasing Battle points, a lot of valuable resources will also be introduced in the near future. 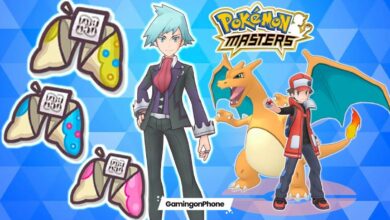 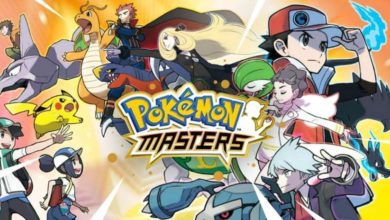 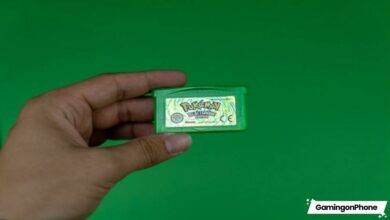 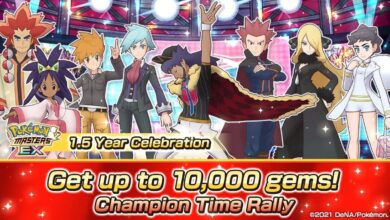