In the month of April, Activision had decided that they will implement a Monthly Seasonal model in Call of Duty Mobile, which would make it easy for players to know when the new season will begin and end. So, after the Wild West update in May, and Radioactive Agent update in June, The Forge update in July, The Conquest Update in August, The Hunt update in September, and The Anniversary update in October, and Going Dark update in November, its time for COD Mobile Season 13. Winter is officially upon us and Call of Duty Mobile is going all-in with Winter War for Season 13. Let’s go over the details to look forward to with this major holiday update.

The new Battle Pass is available from 21st December, 2020.

New Scorestreak: EMP Systems. It has the ability to down and disorient the other team with an attack that disables enemy electronics, select attachments, tacticals, and Scorestreaks. And unless enemies have Hard Wired equipped, you’ll be able to disrupt the enemy HUD as well.

Other than these, you can activate new spies by playing Multiplayer and Battle Royale. On your way, you can unlock weapon sets that provide a recruitment bonus. Earn new Epic items, along with an assortment of other Rare and Uncommon weapons and items on your way.

Here are the rewards which players will get throughout the new ranked series.

First introduced in Modern Warfare, Grind combines the rules of Kill Confirmed and Hardpoint to create tactical chaos at its finest.

Confirm kills by picking up dog tags from fallen players and transport them to set locations around the map. Get taken out along the way and you’ll drop all of your collected tags, so keep your head on a swivel as you race to bank your points. This mode will be playable on the following maps.

For Christmas, you can play a special 10v10 Check Kill mode in the Season 13 of COD Mobile. This mode will be playable on the following maps.

First seen in Black Ops 4, Nuketown Russia sees the classic Multiplayer map moved out of the United States and set at a nuclear testing site in snowy Chernobyl.

Take up a position between the train cars and cut down enemies running through the street, or take your chances in one of the two buildings — just watch your back lest you get rooted from your perch at the second-story window. Whatever tactic you use, be prepared to engage in heated close-quarters battles that are sure to get the snow sizzling at your feet. This map will be playable on the following modes.

The holiday spirit has arrived at your favorite luxurious getaway in Holiday Raid. The mansion and grounds are covered in snow and decked with holiday cheer. But try not to get lulled into the extravagant setting, as the competition is sure to be fierce. This map will be playable on the following modes.

A new fast-paced survival battle will be playable in BR! Dive to a random spot on the map with the accelerated version of Classic Battle Royale and win in less than 10 minutes!

Snowboards have now arrived in Battle Royale. The snowboard is equipped with an accelerator, so it can function in the snow and can be used on other grounds, even at slow speeds. The snowboard can be stored in your character’s backpack for easy swapping between trudging up the slopes and breezing your way down and can be used outside of the area. Perform tricks like 360° and 720° grabs to wow your enemies before sending them to the afterlife.

Ski Town has been extended into a snowy region with 4 lifts, and 4 slopes added. The town can be reached using lifts located at Outpost, Nuclear Power Plant, Dormitory, and Heat.

When will COD Mobile Season 13 start?

The new season has started on December 21st and the battle pass season has also begun on the same day. We hope you enjoy the season 13 of COD Mobile!

We hope you find this COD Mobile Season 13 article helpful. Then, please feel free to ask any questions in the comments section below, we’ll make sure to reply to everyone.

highly excited for this 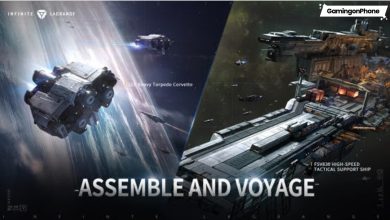 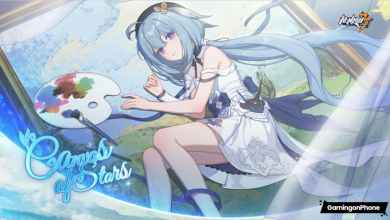 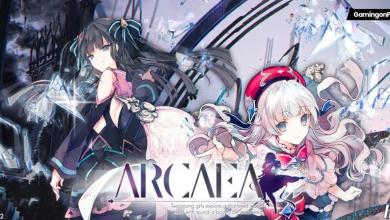