Previously the game was showcased in Chinajoy last year and later in December last year, the developers had a technical alpha in December allowed gamers to check out the primary 4 courses, itemization, and early gameplay techniques. In this article, we will discuss about the new developer’s talk on Diablo Immortal Closed Alpha and learn what’s there in the store for the gamers.

What to expect in Diablo Immortal Closed Alpha

According to the official notification, the closed alpha will be limited to “a couple of thousand players” with Android devices. Additionally, the developers will also be inviting a few members of the Diablo community to join them in a discussion on core Diablo Immortal systems. In the technical alpha, the developers used the insights received from players and tested server stability and client performance.

In this Closed Alpha, the developers will be introducing some end-game content for testers to experience. They will also be raising the level cap from 45 to 55 as a part of polishing the existing systems. The Diablo Immortal Closed Alpha will have a new class, new zones, and a dungeon. It will also have a faction-based PvP mode, Cycle of Strife. In this mode, the Adventurers, the Shadows, and the Immortals will fight to get the Eternal Crown.

All heroes will begin as Adventurers, completing regular missions to combat the bursting evil and travel the globe. Once ready, Adventurers may make the decision to challenge the throne as a Shadow or seek out an invitation to join the ranks of the Immortals. Additionally, you can always check the official site for more details to speed up with the information regarding the game’s closed alpha release. 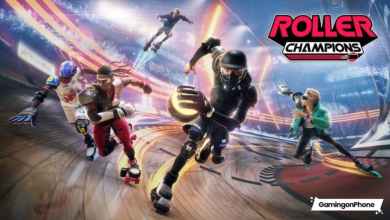 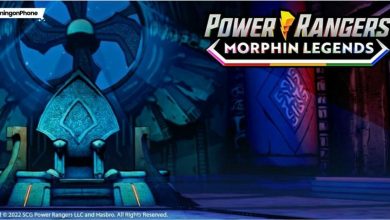 Power Rangers: Morphin Legends will be globally released in 2022, now available as a soft launch