The opportunity for players of Forge of Empires to go on an exhilarating new journey has arrived with the arrival of the Wildlife Event 2022. For interested visitors, the Wildlife Park reopens, and it’s jam-packed with surprises. The beauty of animals flourishing in their natural surroundings may be seen as players journey through plains and forests. If they keep an eagle eye, they might even spot a pattern in the Pawprints left behind. And there are plenty of incentives waiting for anyone willing to track these down and find all the hidden places.

Throughout the event, players can accompany Diane, a scientist at the Wildlife Park, with 30 rush quests and 14 daily quests. Entrance Tickets and Wildlife Coins can be obtained by resolving these and gathering incidences throughout the city. Players will require Entrance Tickets, which will also renew over time up to a maximum of four, to begin a game level in the event timeframe.

There are just 25 movements available in each game to gather as many Pawprints and Chests as possible. Pawprints must be brought to the bottom of the board by players by popping the other blocks. Players must have at least two blocks of the same color next to each other for a block to be poppable, but they need to watch out for five blocks of the same color because this results in the creation of a Level 1 Chest.

The level of the Chest and the likelihood of receiving the daily special increase as more blocks of the same color are combined. The major prize for this year’s main building, The Animal Crossing, includes upgrade kits for those who can gather 20 Pawprints.

Players in the game will have three special tools at their disposal to resolve those perplexing situations: a hammer for removing a single block, a windmill for changing the four adjacent blocks’ colors, and a lightning bolt for clearing the board of all the blocks of the chosen hue. Wildlife Coins can be used to purchase more of these products.

The event this year also has a League Table where participants can compete with one another. One gains points and moves up the leaderboard in order to win more prizes at the event’s conclusion when more tiles are popped with each click.

The Animal Crossing, a brand-new structure that can restore nature to the players’ communities, is this year’s Wildlife Event’s Main Prize. The structure has nine floors and can give players’ cities more population, happiness, medals, coins, forge points, and up to a 22 percent attack boost to bolster their troops. The new Insect Hotel, a 2×3 unique production structure that can offer Supplies, Coins, Medals, Forge Points, or 13 Random Goods, is another achievement that players can obtain. This can also be acquired by purchasing an Event Pass.

Read our other articles on Forge of Empires here

Are you excited about the Forge of Empires Wildlife Event 2022? Let us know in the comments below! 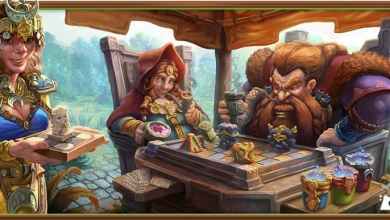 Elvenar introduces Gateway to The Past event brings in-game rewards 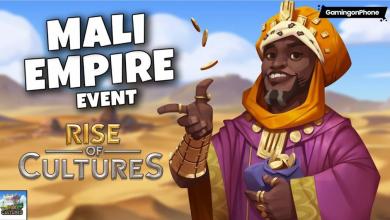 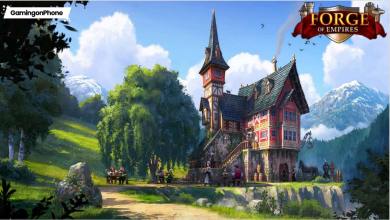 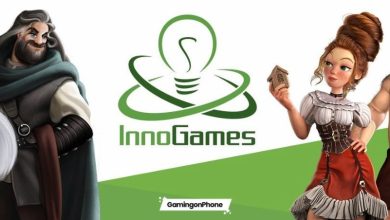