The character-collection mobile RPG KonoSuba: Fantastic Days is set for 2021 release for iOS and Android devices worldwide. Published by Nexon, the game will feature fan-favorite characters from the popular anime series, including Kazuma Sato, Aqua, Megumin, Darkness, and all-new characters! Initially released in Japan in February 2020, the game has gained massive success and positive response from fans receiving regular updates with new characters, storylines, and events continually being added.

The storyline of the game centers on Kazuma, a shut-in student who dies in a traffic accident but meets the goddess Aqua after death. He is given the chance to reincarnate in a fantasy world and can keep one thing with him. When he decides to choose Aqua herself, they are both transported to their new lives. The pair go on quests to earn just enough to buy food, shelter, and clothing, and eventually hire the sorceress Megumin and swordswoman Darkness, who they quickly learn are just as useless as they are.

KonoSuba: Fantastic Days follows the original storyline with original characters from the anime. In addition, all new exclusive characters created solely for the game will be featured, along with new unique stories. Japanese voice actors Jun Fukushima and Sora Amamiya will also be reprising their roles from the anime series as Kazuma Sato, Aqua, Megumin, and Darkness respectively.

When will Konosuba: Fantastic Days release?

The exact launch date for KonoSuba: Fantastic Days hasn’t been declared yet by Nexon, but we do know that game will release sometime in 2021. You can always check the official website for more details.

Get to know about the Upcoming Mobile Games here

What are your thoughts on the release of Konosuba: Fantastic Days for Android and iOS? Let us know in the comment section below! 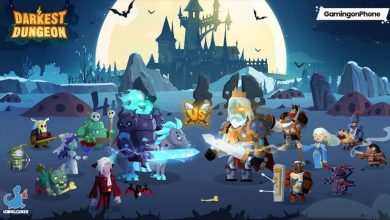 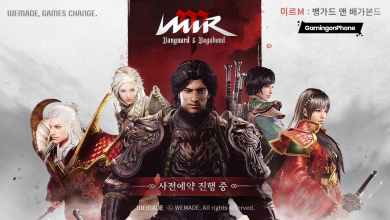 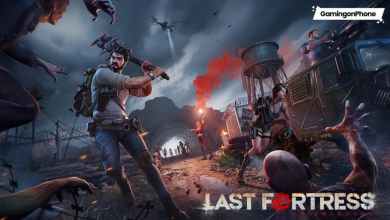 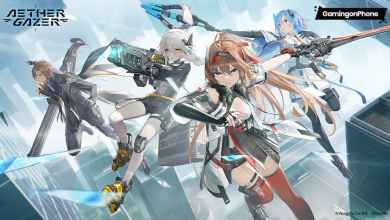