Sonic At The Olympic Games Tokyo 2020 is an Olympic themed mobile game. Characters of the Sonic series will appear in the popular Olympic sports games, including the newly approved sports in the Tokyo 2020 Olympic Games. The game will progress through stages placed in popular tourist spots within Tokyo.

The game has one-button controls for the events, saves progress automatically, and features varying difficulty levels (Qualifying Round, Heats, Semi-Finals, and the Finals). There is a high-scores board that the player can upload their scores to and compare nationally. Points are gathered by finishing an event first and gaining Rings.

Watch the new TGS 2019 trailer for it below showcasing more portrait gameplay ahead of its release:

Are you looking forward to Sonic At The Olympic Games in Spring 2020? Don’t forget to check out the other upcoming mobile games here.

If you have found this article helpful, please support us by following on Twitter and liking our Facebook page.

Great news man. Thanks for the info 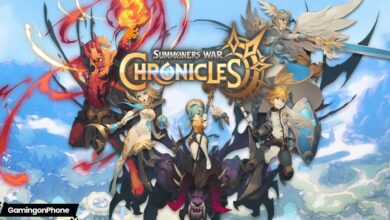 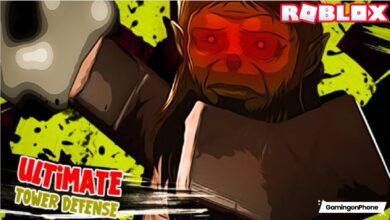 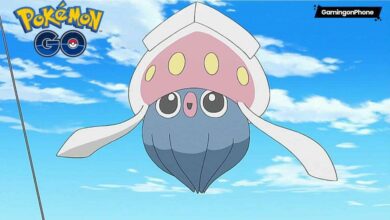 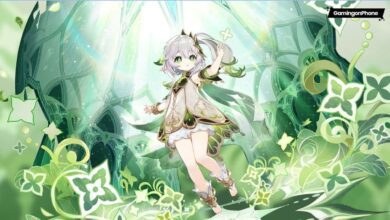