Albion Online Mobile, a portable pocket version of the popular PC MMORPG that was released on Android and iOS earlier this year, has picked up the award for the Best Mobile Game in the 2021 Deutscher Entwicklerpreis awards hosted on December 9 in Cologne. Also known as the German Game Developer Prize, the event is one of the most prestigious game industry awards in Germany, Austria, and Switzerland that is organized and moderated by developers themselves.

Aside from Albion Online Mobile, Bridge Constructor, The Walking Dead, EXIT – The Curse of Ophir, Idle Firefighter Tycoon, and Petventures – Animal Stories were the other nominees vying for the prize but Albion Online Mobile eventually was crowned as the Best Mobile Game of 2021.

The German Game Developer Award event is one of the oldest and well-reputed game award events in the German-speaking parts of Europe that acknowledges outstanding indie and blockbuster games for the effort that went into creating them.

Most importantly, game developers play an integral role in organizing and judging as they provide quality opinions to select the best game out of all the nominations.

Considering the game’s enjoyable gameplay and decent graphics, it’s worthy of the accolade it has received. In a blog post on their official website, the developer team has thanked the jury and the Albion community for helping the game get to where it is today.

What are your thoughts about Albion Online winning Best Mobile Game in the 2021 Deutscher Entwicklerpreis? Let us know in the comments below! 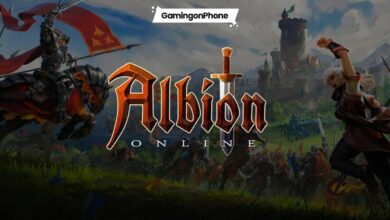 Albion Online announces its next major update named Into the Fray 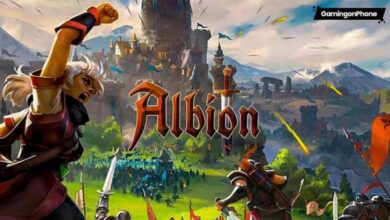 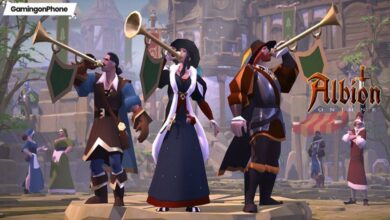