Apex Legends Mobile is out now. The game has been downloaded millions of times by players worldwide. The game is being played by players internationally and more and more players are joining in every day. Currently, Apex Legends Mobile is coming under fire for its predatory form of overpriced microtransaction. Players are heavily criticizing the game for its overpriced cosmetics. Microtransactions have become a very important issue for all the free-to-play games available on the market. Most developers and publishers after releasing a game try to capitalize on it through microtransactions.

The Apex Legends Mobile community has been vocal about the issue

In the Apex Legends Mobile subreddit which is dedicated to the game and recognized by the game’s developers, players are claiming that the game is running a scam by overcharging cosmetic items in the game. A Reddit user named u/Special_Rice_1563 said, “The current cosmetic crate that’s in the shop is about $14.00 USD for 10 spins and you’re not buying a cosmetic but a chance for a cosmetic. It’s overpriced and a borderline scam and if you participate in it, it will only promote it and make the issue worse.”

The user also cited Call of Duty Mobile as an example and said, “For example look at COD Mobile it’s a money grab with all the $100.00 to $300.00 USD scams that they have for a chance at a gun or character skin.” Players can purchase 10 x Extreme Speed rolls in the Apex Legends Mobile store for 1400 Syndicate Gold. To grab that much Gold in the game, players will need to spend a minimum of $15 (1167 INR).

Mobile Games have faced backlashes for overpriced microtransactions in the past

Seems like the overpriced microtransaction in Apex Legends Mobile are generating a lot of negative feedback for the game. This isn’t the first time a ported title has been criticized for microtransactions. Call of Duty Mobile is one of the games that follow this model which has led many players to call it a pay-to-win game. The recently released Snoop Dogg skin was released for a hefty price and players were agitated by that.

Microtransaction is something that developers need to keep in balance in a free-to-play game. After all, a gamer’s achievement should be judged by his gaming skills not by his loaded inventory. Respawn Entertainment needs to pay attention to the Apex Legends Mobile gamers’ community and adjust the price accordingly.

What are your thoughts on the overpriced microtransaction in Apex Legends Mobile? Let us know in the comments below! 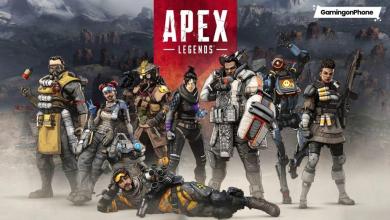 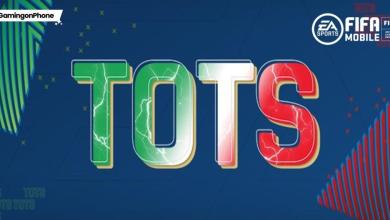 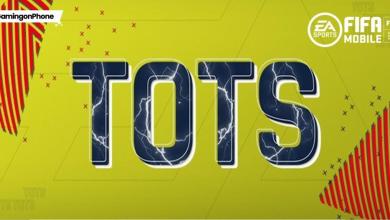