Fortnite is a globally famous sandbox game with an active player base that is dedicated and loyal because of the constantly evolving in-game content. With games that have constantly evolving in-game content, player feedback is one of the most important things to keep everything smooth and hassle-free. Fortnite in the past has been very quick in resolving issues inside the game with their hotfixes and major weekly updates. But numerous Fortnite players have now encountered a loot chest bug that is getting on their nerves.

Recently during the v21.30 update, Fortnite introduced the No Sweat No Summer event. It also added the Prime Shotgun which is considered to be the most powerful in Chapter 3 Season 3. But the update left a bug that is now testing every player’s patience.

The Loot Chest bug happens when a player tries to open a loot chest, the chest just teleports to a nearby location leaving the player with no loot. This makes it extremely hard for players to continue playing the game. It hinders the overall experience for players and also results in players losing matches.

Over the last few days, thousands of players have taken to social media to get Epic Games’ attention and force them to resolve the bug.

Players have been constantly posting videos of the issues caused by the bug. They have also stated that their gaming experience has been affected by the bug. Some players have even said that they lost matches because of this bug.

Not just normal gamers, FNCS players have also been adversely affected by the loot chest bug. A couple of FNCS players have expressed concerns that the bug in the game could cost them important competitive matches. These are united casual gamers and professional Esports athletes calling on Epic to resolve the bug from doing any further damage.

Fortnite has not put out an official statement about the issue yet. However, players have continued to discuss the issue on social media platforms which will get Epic’s attention. Keeping in mind Epic Games’ extreme dedication to players’ feedback and improving user experience, we might see the issue is resolved soon. 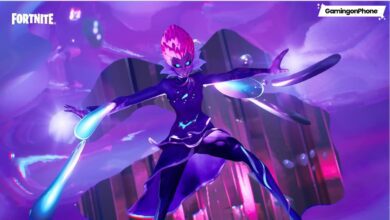 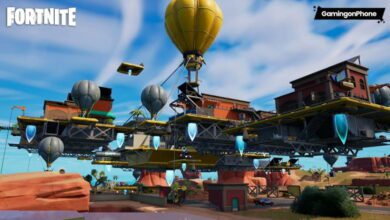