Players expect that in version 2.8, players would be able to explore the Golden Apple Archipelago once more. Now, with the update named Summer Fanatasia, and the GAA islands having great summer vibes, it’s almost confirmed that GAA would be opened again for exploration for players.

Considering the tweet released, we can expect that there would be a Kaedehara Kazuha. Also, the GAA islands are based around Klee, so, it is expected that there might be a Klee re-run banner. And also, among the Inazuma 5* characters, the Yoimiya rerun is pending.

Genshin Impact has also tweeted about Heizou. Heizou is the expected new 4* character of the game. Also the first male catalyst user and he is an anemo character. Some leaks also suggest that day and night mechanisms would also be introduced in the GAA islands.

Players can expect rewards, free characters, and many events in version 2.8

The last time when the GAA islands were released and open for exploration for the first time, players got some great rewards, lots of chests, quests, and events. All of them rewarded players with a ton of primogems, mora, and other important materials for the game.

So, players can expect to get lots of rewards, a free character, and a ton of great events. Also, the GAA islands completely different vibe from the rest of the Teyvat. It might be possible that the GAA islands later would be confirmed as a yearly event.

Are you excited about the Genshin Impact version 2.8 Livestream? Let us know in the comments below. 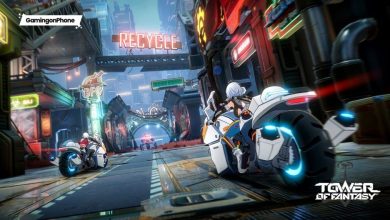 Tower of Fantasy: Complete List of all the Servers in-game 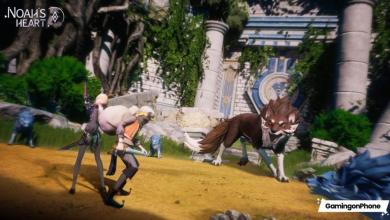 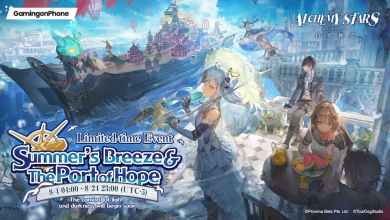