After the removal of one of its most iconic sound effects, those managing Roblox have made yet another move that the game’s players might not be all too happy with, and this time they have decided to change the official logo of the game.

Although the change in the logo looks fairly minor at first glance, any Roblox fan would immediately point out how prominent the changes are and many are far from happy about this. Most notable here is the change in font and the removal of the second blocky ‘O’ in favor of a standard one matching the rest of the font.

Speaking of the font, that has been changed too. Going from the playful one we have seen so far to something more rigid. And finally, something that is a little more subtle is the hole in the tilted blocky ‘O’ being made larger.

The change is insignificant and might as well be a downgrade

Speaking about the Roblox logo, Chaseroony, a fairly popular YouTuber also spoke about the logo. He commented on how it’s a downgrade and a change was expected for a few days due to leaks which now is confirmed. The change in logos is honestly nothing too major and the community most likely would move on past it soon.

Although it isn’t clear why such a decision would be made since it doesn’t have any significance, unlike the removal of the “oof” sound effect which was more along the lines of a copyright dispute. This move might probably be rolled back if there’s a lot of collective disagreement from the community. Although nothing can be said certainly right now.

Check out our other articles on Roblox here

this is a piece of shit

Now Roblox is becoming an absolute piece of shit 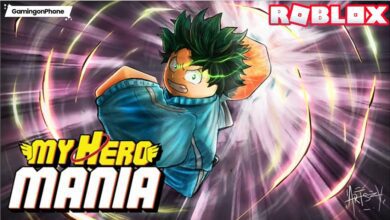 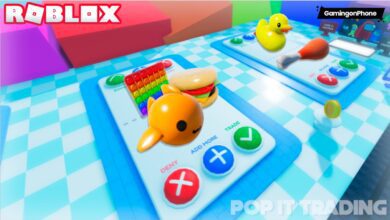 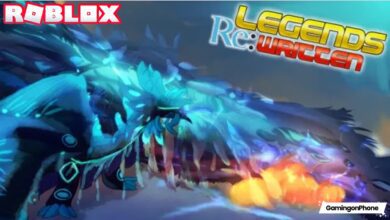 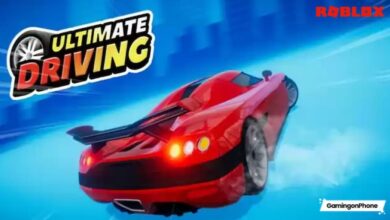