Technoblade, the well-known Minecraft-based content creator passed away recently after his battle with cancer at just 23. His demise has left not only his fans, but the whole Minecraft community saddened. Technoblade has now received recognition from Mojang, who’ve made a small change to pay their respects, cementing the creator’s place in the game of Minecraft.

They also tweeted out on the first of June, when Technoblade’s final message to his viewers was sent out on his YouTube channel, expressing their sadness and respect. Now, they’ve made a small change to the Minecraft Launcher page. A pig, which Technoblade chose as his avatar, can now be seen wearing a crown. It is a small, but significant move of respect from the developers. The crown is a nod to the creator’s avatar.

This recognition along with all the love pouring in from fans globally makes it clear just how popular Technoblade’s content was and how much he will be missed. Mojang Studios acknowledging this content-creator themselves serves as a big enough example.

In case, players were not aware though, Technoblade, whose first name we now know is Alex, passed away after close to a year of being diagnosed with cancer. In his final video titled “so long nerds”, his father read out the last message he wrote, thanking his fans. He talked about the creator’s last hours, bringing a lot of the viewers to tears.

All this being said, it is clear that Technoblade is going to go down in Minecraft history as one of the biggest creators on the platform.

What are your thoughts on Mojang paying tribute to Technoblade, who will go down as one of the popular YouTubers in Minecraft history? Let us know your opinions in the comments below! 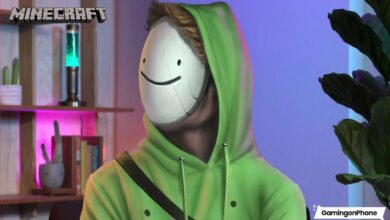 Dream, one of the biggest Minecraft YouTubers, has finally done a face reveal 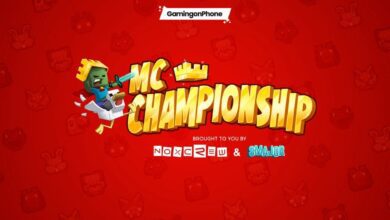