Garena Free Fire is consistently gaining popularity among the online gaming community. In the recent collaboration, the new character named “a patroa“, players are very excited about Anitta has been announced in Free Fire. The Anitta partnership with Garena will rise up and the community will have access to all skins, bundles, and the character itself.

This collaboration with Patroa will bring a new theme-based music video for Free Fire for the song Tropa next Wednesday on the 29th of June, 2022 at 9 pm. A sneak peek of the song which featured Luck Muzik, son of Mr. Catra, was seen on the 21st of June on Monday. This will show the characters Anitta, the Patroa along with Kelly, Moco, and Shani jumping together from a plane.

The developers have also mentioned that the extra slot for this character’s special ability can be equipped with an ability on the account being automatically unlocked upon getting the character. The singer’s character will have colored hair like Harley Quinn-style jewelry along with an animal-printed jacket.

Garena has stated its honor and satisfaction to be working with Anitta, who is one of the greatest artists players have in Brazil and in the world. In the middle of the year, Garena has been introducing new experiences.

This is not the first time that Garena’s battle royale has collaborated with famous singers. A good example is DJ Alok, who also became a playable character in Free Fire in November 2019. Garena officially announced the arrival date of Anitta’s new character at Free Fire on the 2nd of July, 2022. It will come with a major event that releases other cosmetic and theme-based items by the singer. 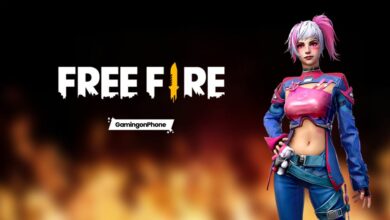 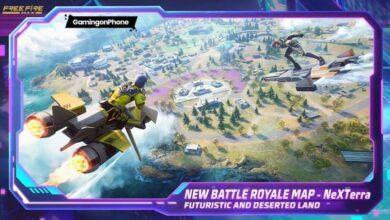 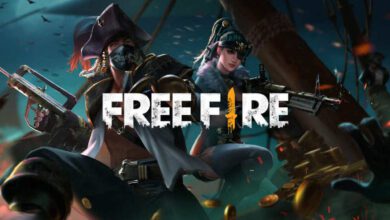 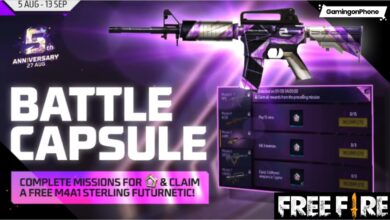