Nexon’s mobile racing game, KartRider Rush+, is celebrating its 2nd anniversary this month. Both new and loyal fans benefit from the anniversary events, which offer several free awards and privileges. New legendary karts, characters, and tracks will be added as well.

Players can use their 2nd-anniversary assortment gift voucher to get a Legendary grade Speed kart, Beetle Dasher Max, Legendary Flying Pet Lil Dark Fairy, Legendary character Cotton Candy Diz, and other time-limited gifts from today until the end of the month.

Those who complete a full two years login, reach level 108, register in May 2020, and so on will earn a Gold Medal Racer badge, 2-year anniversary title, and more as part of the Thank you, Riders! event. Diz’s Gift, a Racer and Rookie Growth Pack, will be given to new riders below level 40. Riders who log in by Wednesday, May 18, can exchange Kart Tire for some Legendary Karts such as Starship Solid, Bazzi Battler, War Panda, and more.

Riders will notice many upgrades to in-game content once Season 13 begins, including the Super Cotton kart and the Glaze kart, both of which will have significantly greater powers. The Thermal Buggy kart will be available only during the anniversary celebration. Players will also be able to play as Sugar, the proprietor of Super Cotton, and Pierrot, the Theme Park maestro.

Aside from that, players’ maximum level will be increased to 120, and growth quests with rewards will be introduced to each level. Witch City (Fairy), Party Arena (Carnival), and several other new tracks will be available starting May 13, with Cross-Server Ranked Mode, PRO-License, and Simulation Mode to follow shortly.

Additional information on KartRider Rush+ can be found on the official website or in communities.

Are you excited about the 2nd-anniversary celebrations in KartRider Rush+? Let us know in the comments below! 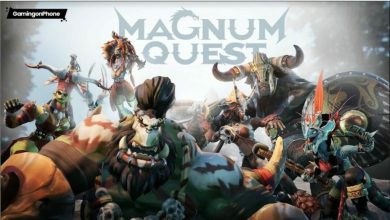 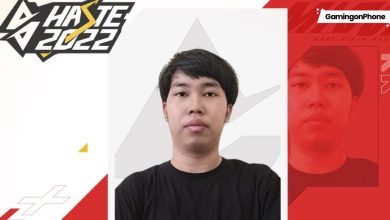 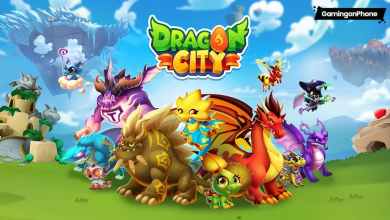 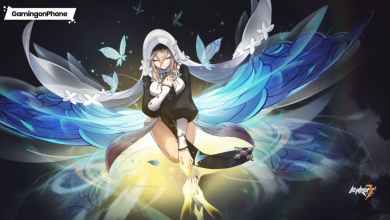