On July 2, Season 25 of Mobile Legends will start and lots of new skins and events are on their way in July 2022 with the first purchase skin for the season being Selena’s Gothic Curse. The skin would be available for 100 diamonds only and on recharge of any amount, players would get the Avatar Border completely free. In this article, we will showcase what the developers at MOONTON Games have to offer in the upcoming month of July in Mobile Legends.

July’s Starlight skin is Nana’s Cyclone Clash and Nana’s Sacred Statue will also be given to players with starlight passes. Nana had been a popular hero but not much picked in the recent meta. With the new Starlight skin, it is expected that we could see Nana more on the battlefield. Players with a pass can choose any 1 skin from the list of these 5 skins.

Along with this skin, Lou Yi painted skin for Tenko will also be available for the players with the Starlight Pass. Luo Yi is one of the most highly picked mages in the higher mythic ranked matches. She has been very meta-relevant as she can provide great damage and good enough crowd control.

All Mobile Legends players who are above Master rank in-game will receive Grock‘s Ancient Totem skin. Grock’s pick rate had decreased a lot. However, after the recent changes in Grock’s skill, there has been an increase in Grock’s pick rate. Also with the new skin, that would be given to almost all active players, it can be expected that Grock would be picked much more in the matches.

This skin would be part of the Heavenly Artifact Series and will be available on July 8. Zilong’s Collector skin has already been released and is also part of this series. Lou Yi’s skin would be the next addition to the series.

According to the Mobile Legends Lore, Zilong, and Luo Yi are Heroes based on Chinese culture and Mythologies. It can be expected that other heroes who might get skins in this series are; Chang’e, Akai, Yu Zhong, and Wanwan.

Aamon’s Noble Crest Elite skin will be available on July 11 for 599 Diamonds and will be off by 30% in the first week. Aamon was released in Season 24 of Mobile Legends and players have liked his gameplay. This would be the first Elite Skin for Aamon.

Yi Sun-Shin Epic Skin will be available on 23 July for 899 diamonds with 30% off for the first week. YSS has been a very important pick for the Glory players. YSS though has skills that are very useful skills for the team but it is difficult to master this hero.

Last but not the least, the most-awaited and exciting Star Wars Collaboration returns with Kimmy Storm Trooper Skin in July 2022.

What are your thoughts on the upcoming skins and events for July 2022 in Mobile Legends? Let us know in the comment section below! 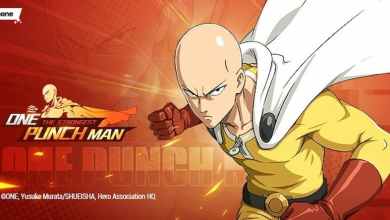 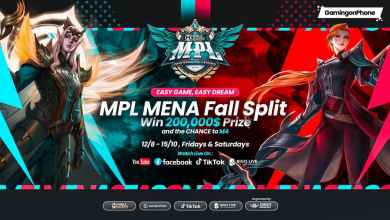