Farlight 84 is a futuristic technology-based action game, with a futuristic take on the genre by adding characters called Capsulers who have specific abilities and futuristic guns. Another great feature of the game is its variety of vehicles, each of which is unique in its own way. They can function more than just as a form of transport and can be actively used in battles as well. Here we will be listing the top 5 vehicles to use in the battle who have the best features in Farlight 84.

Best Vehicles you can use in Farlight 84

A high-tech car of sorts, the Seiryu utilizes levitation technology as the mode of mobility. It means that it levitates a few inches off the surface and can travel across land and water alike without any drawbacks. Being a cross country vehicle,(having the ability to travel across both land and water), the Seiryu can take many shortcuts through the map by passing over waterbodies that other vehicles can’t.

This means, if you’re stuck out of the zone and you have to travel to a far-off bridge to cross the river, it can kill you. But the Seiryu can just simply travel across it. Thus it is a very versatile vehicle capable to traverse all terrains.

An armored vehicle with moderate speed, it has a mounted missile launcher to maul enemies from a distance without getting off the vehicle. Useful from high grounds or elevated points, you can shoot missiles from it to kill the enemies or damage them while being protected inside the vehicle itself.

Therefore, before rushing an enemy, you can always choose to first lower their HP or send them into a state of panic with the Ram, and thereafter it shall become easy to attack the enemy in their state of frenzy. But it has to be kept in mind that this vehicle has relatively low mobility and can even tumble while traveling through rough terrain, thus making you an easy target for the enemies.

A somewhat bizarre-looking transportation machine that scurries on four legs, Crabby is relatively slower than others but can climb rough terrains and has a jumping feature. The jump feature allows a player to mount the Crabby om buildings or to pass over short obstacles.

Its major drawback is its slow speed coupled with rather a large frame, which makes it an easy target for enemies equipped with guns capable of spraying bullets. And if it’s a whole squad firing at you, then the Crabby will be demolished in no time and kill you. It has a weapon that can fire a single bolt of lightning towards the enemies and deal splash damage.

An armored sleeper car with regular performance is what Arsonist is. What sets it apart though is its mounted flame thrower on the bonnet, which deals high damage to enemies in close range. It is extremely strong in situations where the enemy is in the open and you’re going for a surprise ambush.

And if you manage to somehow fire the flamethrower onto more than one enemy, it is safe to say that they’ll be no more than a crisp. It is great for rushing on damaged enemies or after they’ve taken a knock or two, as they tend to be huddled together after encounters, making them an easy target for the Arsonist if used to its full potential.

One of the most attack-oriented vehicles in the game, the Vindicator 1.5 very much relies on the roads. It has an attached machine gun and a mounted grenade launcher. You can deal high splash damage to all enemies in the vicinity with the grenade launcher or you can opt for the machine gun to go for precise bursts of fire to take down your enemies.

Overall the most well-rounded vehicle, it is not only great for mounting attacks on enemies, but it also offers a great defensive role while holding buildings or in the open with its destructive firepower and dual weapons capable of shredding enemies. All while serving the primary purpose of being a transport vehicle of course. A harbinger of destruction, it makes for a perfect killing machine for the ones who use it.

Related – Farlight 84: Top 5 best Capsulers that you can use in the game

What do you think of this Farlight 84 best vehicles list? Let us know your opinion in the comments below! 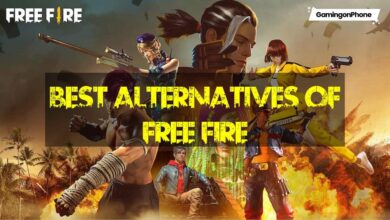 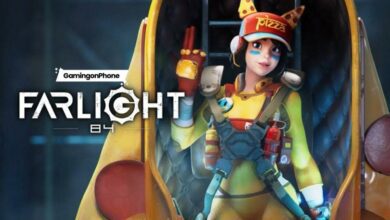 Farlight 84: How to change your in-game name 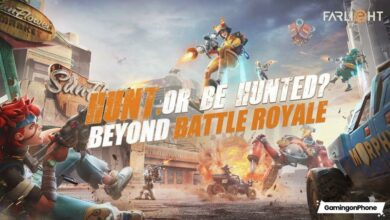 Farlight 84: Top 5 best Capsulers that you can use in the game