The Call of Duty franchise has been widely popular amongst the gaming community for years. And now the franchise has entered the mobile gaming arena. Call of Duty Mobile released in October 2019 and saw one of the largest mobile game launches in history. Recently COD Mobile crossed over 250 million downloads all over the world. Without a doubt, COD Mobile has come a long way to become one of the most popular warfare games in Mobile. This popular Battle Royale game has already bagged the Hollywood Music in Media Award 2021 in the Mobile video game category and the EE Mobile Game Of The Year 2020 at the BAFTA Games Awards.

Players can choose to play ranked or non-ranked matches in Multiplayer mode.

Along with this, you can try out the Training Mode where you can get yourself acclimatized with various firearms and upcoming firearms and hone your marksmanship.

Battle Royale is a 20-minute match that lets up to 100 players play on a single large map. A player can choose to play alone, as a two-man team, or as a four-man squad. At the beginning of the game, each player carries only a knife. The map is strewn with weapons and items. Players use them to improve their chances of killing other teams while staying alive themselves. When a player dies, the game shows them as a green crate with large dog tags above it. The player’s teammates can collect these dog tags and revive the player. The safe zone on the map shrinks as the game progresses, with players who remain outside the zone being killed. A team wins the game if they are the last one remaining.

The Call of Duty franchise has always been well known for the Zombies mode. Call of Duty Mobile is nothing different than that. The COD Mobile Zombies Mode is very widely popular among Call of Duty Mobile players. The mode is based on survival instincts, where a squad had to survive against several waves of AI-controlled zombies. Zombies mode was one of these modes added to the game last year, only to be removed after a couple of months on March 25th, 2020. However, developers had announced that the much-anticipated Zombies mode will be making a return in the latest COD Mobile update in China. And as announced, the new Undead Siege Zombies mode has been launched in the global version of COD Mobile on August 1st, 2021.

Call of Duty Mobile has quickly grown to become one of the biggest games in the world, and also it has hosted many competitive esports tournaments to match. The COD Mobile World Championship is a popular and lengthy esports tournament that features both cash and in-game purchases. The 2020 edition of the tournament featured 4 stages which led to the Grand Finals. But unfortunately, the Grand Finals were canceled due to the Coronavirus pandemic. Apart from this Activision has also brought an exclusive esports tournament for India as well – The COD Mobile India Cup, which concluded recently. Furthermore, Activision has also announced the second season of its annual championship – COD Mobile World Championship 2021 with a whopping $2 million and a lot more rewards up for grabs!

You can certainly go for COD Mobile if you love playing high-quality warfare game in Mobile. For that, you have to download COD Mobile from either Google Play Store (Android) or Apple App Store (iOS) 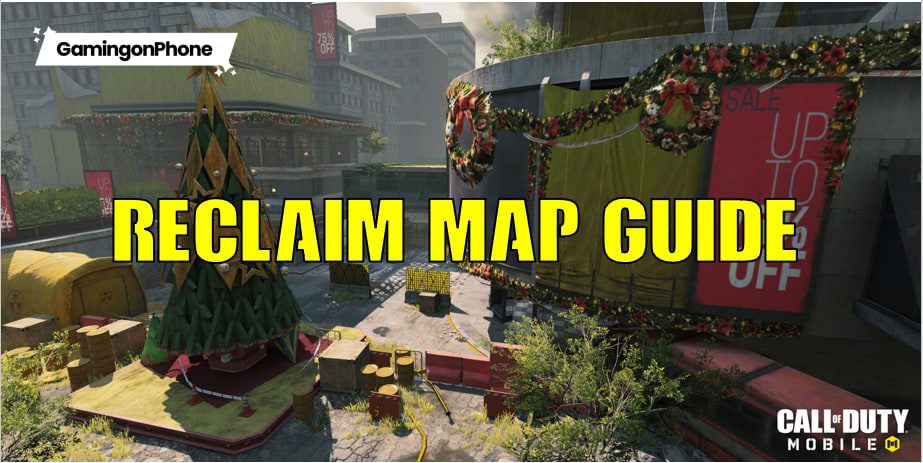 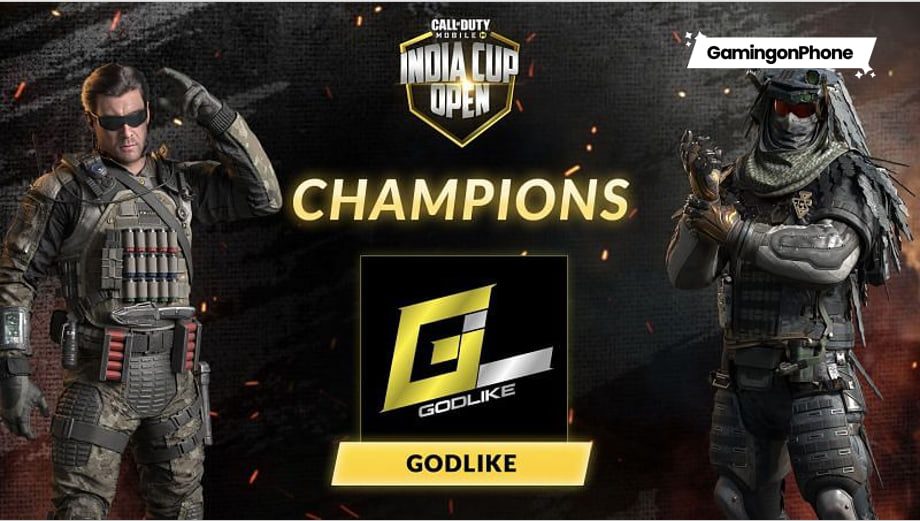 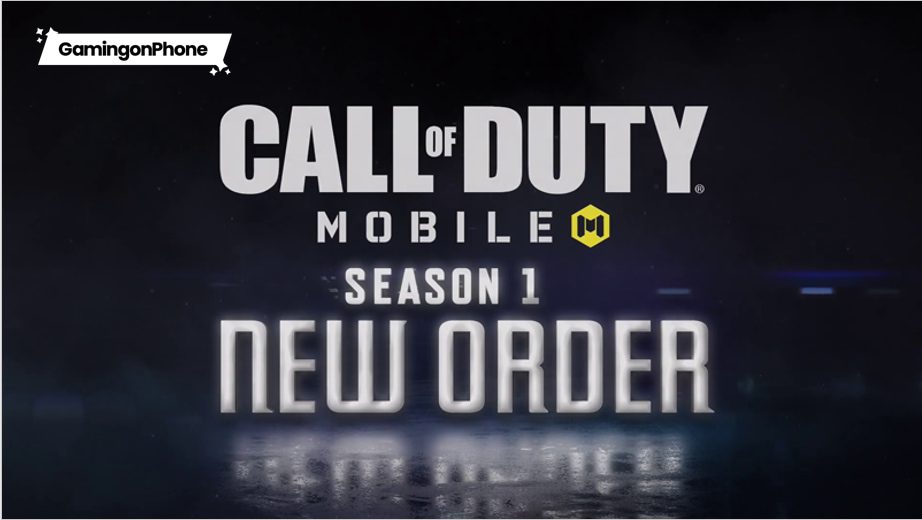 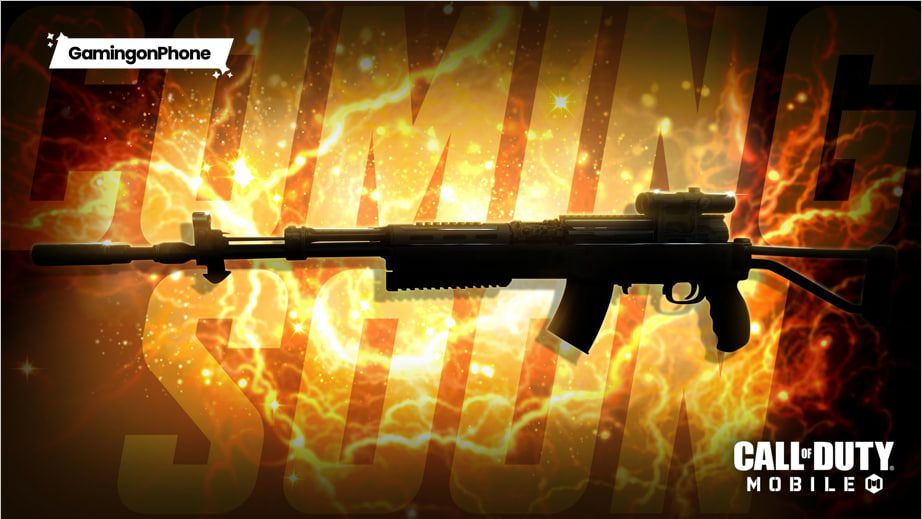 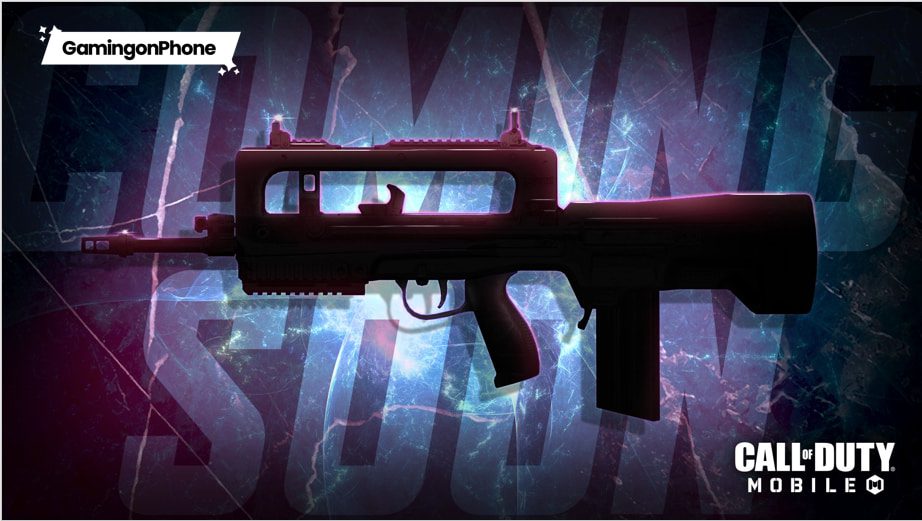 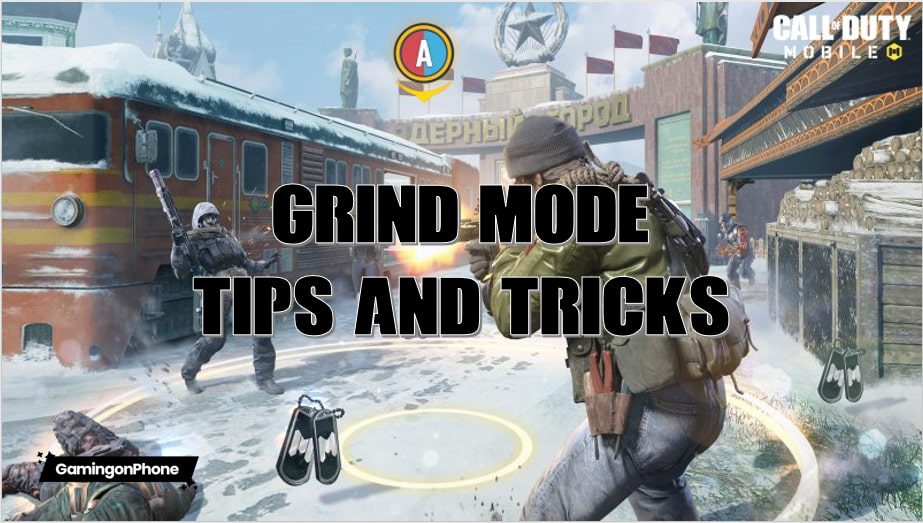