League of Legends: Wild Rift is the mobile adaption of the famous League of Legends, built and published by Riot Games. Teams work together to destroy a structure called the Nexus in the enemy team’s base, bypassing a line of defensive structures called turrets. Dive into a quick-paced, exciting 5v5 MOBA gameplay involving skills and strategy from its players! So, it’s time to team up with your friends, choose your champion and go for the big hunt!

Development of the League of Legends: Wild Rift

With the announcement made in late 2019 at the 10th anniversary of League of Legends, Riot Games has been slowly pushing the game across the globe. The idea was to make the game extremely balanced and flawless, before a global launch. A limited Alpha test in Brazil and the Philippines was carried out to collect reviews and bug reports. After teasing early access during May 2020 and a successful Regional Closed Beta, Riot Games announced the game in Open Beta in countries of Indonesia, Japan, Malaysia, Thailand, Philippines, Singapore, South Korea on October 27, 2020. At a later date of December 2020, the open beta was expanded to add  Vietnam, Oceania, Europe, Turkey and countries from the Middle East. Recently, Riot Games have launched their OBT in the Americas.

Welcome to the Rift with the Champions!

The PC version of League of Legends is an undisputed MOBA king with around 110 million active players. The game is widely popular among many streaming websites. Riot Games acknowledged the potential of the MOBA genre in the smartphone market, which indeed came with a decision to develop a mobile title for the same.

The game has 40 different heroes (or Champions) at launch to choose from, to put up a fight for you in the Rift. These Champions in Wild Rift were inspired by their champions in League of Legends and their unique abilities have been tweaked and visually updated to suit a mobile device.

Here is a list of all our Champion Guides in Wild Rift.

There are a lot of things to cover in the game, be it the Runes which offers the special enhancements, Map Guide which helps you to navigate the Wild Rift base. Here is a list of FAQ guides here.

Tips and tricks in Ranked Mode

With the increasing popularity, Riot Games has announced plans for Esports in Wild Rift!

Additionally, Riot Games have also announced the SEA Icon Series: Summer Season 2021, scheduled to start on April 3 2021, in the 7 regions of the Philippines, Vietnam, Thailand, Taiwan, Malaysia, Indonesia and Singapore. Also, the world’s largest Esports company ESL has announced a tournament open for players from the Nordic regions and Ireland. 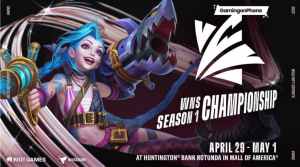 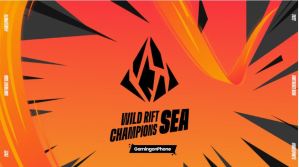 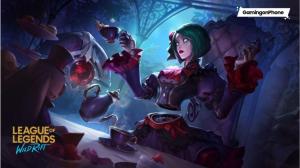 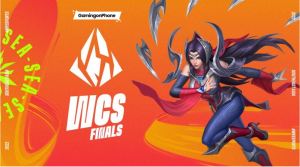 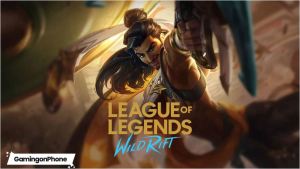 League of Legends: Wild Rift: How to fix high ping issue and have a lag-free game 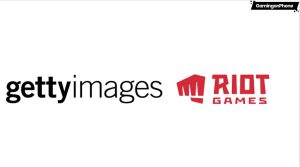 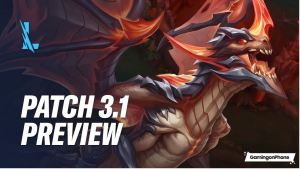 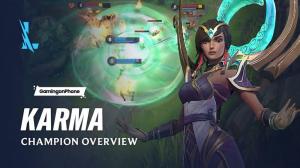 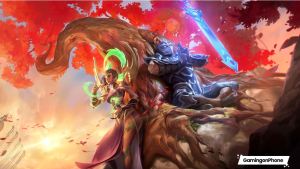 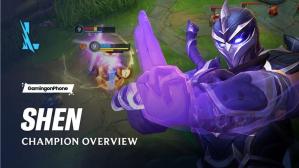